The Epsom Girls Grammar School Board of Trustees proposes an amendment to the existing enrolment scheme as agreed by the Ministry of Education under section 11MA of the Education Act 1989. The change is minor and is principally to define the perimeter of our home zone to include all the apartments in the Eden Green Development on the corner of Normanby Road and Edwin Street Mount Eden.
Zoning
Zoning

Members of the community are invited to make comment by Friday 13 December 2019 regarding the proposed amendment to the enrolment scheme in writing to: The Board of Trustees, Epsom Girls Grammar School, Silver Rd, Epsom or by email to: boardsecretary@eggs.school.nz

All students who live within the home zone described below and shown on the map shall be entitled to enrol at the school. 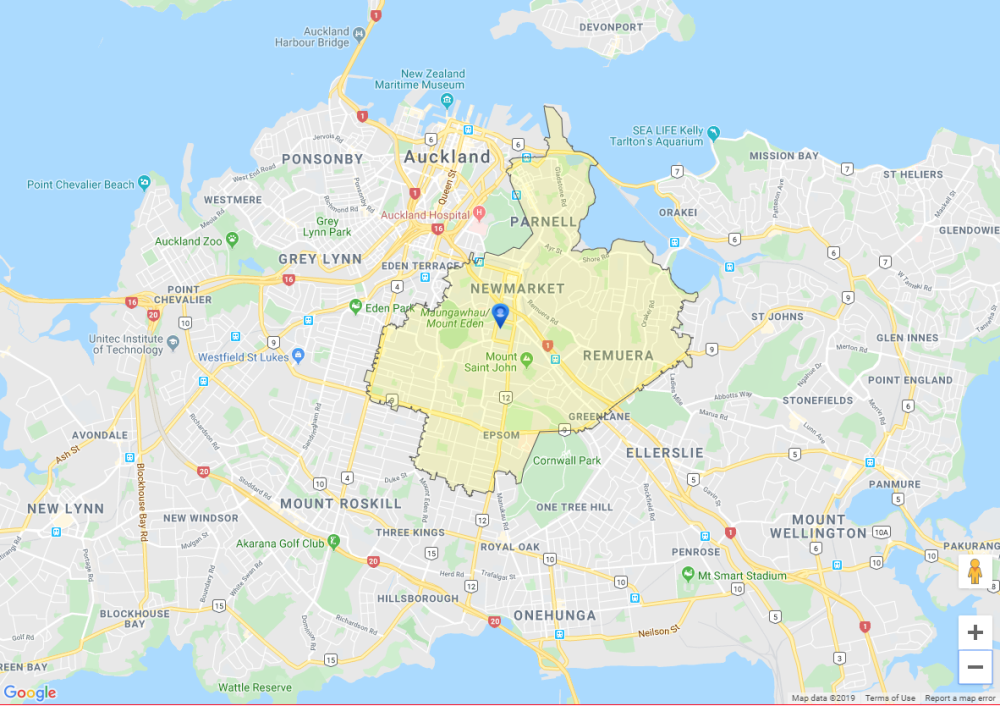 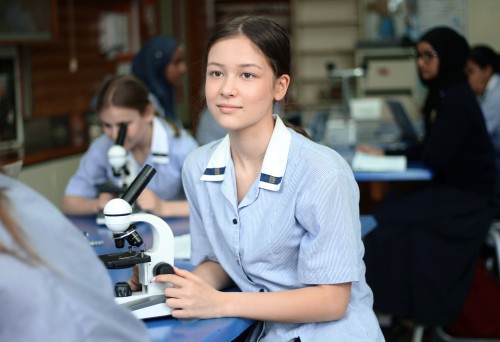 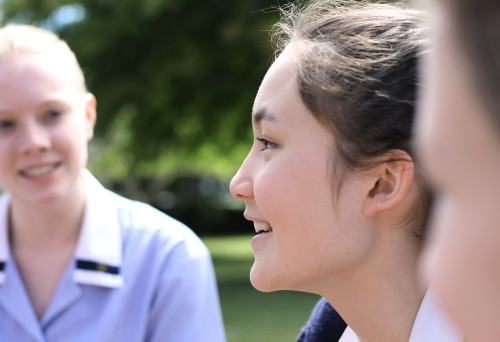